A new upmarket coffee bar and kitchen has opened at Stoke-on-Trent Railway Station.

The Gourmet Coffee Bar and Kitchen will serve up various different types of coffee from around the world plus snacks and hot food.

Artwork celebrating the heritage, history and culture of the city by local ceramist Philip Hardaker is also featured inside the cafe. The art depicts famous people connected to Stoke-n-Trent.

The coffee bar has extended into a former meeting room used by station staff, to offer a lounge, extended kitchen and extra facilities for commuters and visitors. The coffee bar launch comes 12 months after café bar Bod opened on the site. The number of visitors using Stoke Station has increased 27 per cent in the past five years, with 3.1 million visitors – more than 12 times the city’s population.

**Read more about Philip Hardaker and his work here. 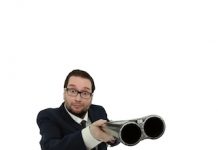 Stellar Spring line up at the New Vic 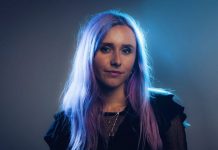 Darla Jade and an eternal flame 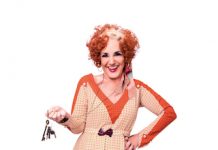 Lesley Joseph to star in Annie at The Regent

Activities to Celebrate Stories for Half-Term

21st May 2019
We use cookies to ensure that we give you the best experience on our website. If you continue to use this site we will assume that you are happy with it.Ok
Near me
40 miles