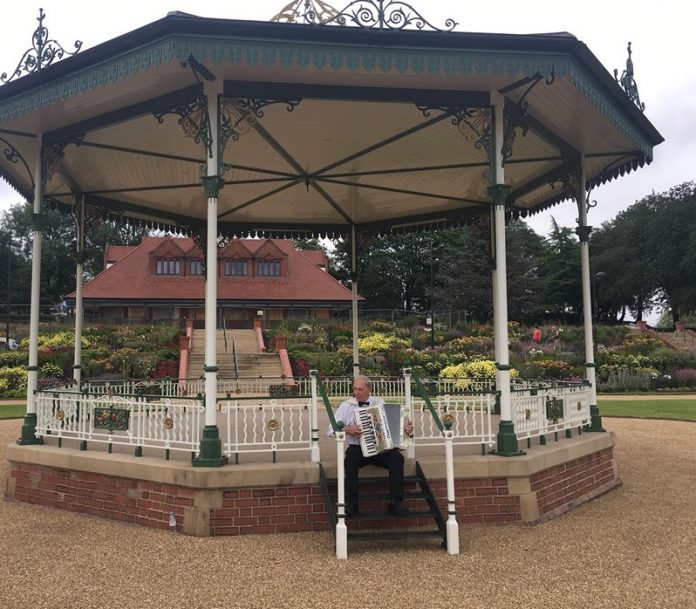 A 123–year-old bandstand is to come alive to the sound of music once again – after it was restored as part of the multi-million pound restoration of Stoke-on-Trent’s biggest park.

For the first time in many years, a series of regular weekly music performances will be taking place in Hanley Park after the bandstand, built in 1896, was brought back to life with new lighting, an outdoor power supply and other repairs.

The bandstand has been restored as part of the ongoing £6 million restoration of the Grade II listed park, which is being led by Stoke-on-Trent City Council and is expected to be finished by the end of the year. The park, which opened in 1897, was among 34 sites throughout the country to share a £34 million Lottery pot from the HLF and Big Lottery Fund in 2015. Other work in the park has seen restorations to several buildings including the main pavilion and boathouse and work to improve canal bridges, lighting columns, footpaths, gardens and park fences.

Starting on Sunday, July 21, there will be musical performances in the bandstand every Sunday up to and including Sunday, September 1. They are free to attend and people are encouraged to bring chairs, blankets and picnics and enjoy the music. The North Staffs Accordion Band, part of the North Staffs Accordion Club, will play at the bandstand on July 21. The band was set up in 1987 and has 20 players, with the majority coming from Stoke-on-Trent and Newcastle-under-Lyme.

Secretary Steve Hughes said: “We try to perform in all parts of Stoke-on-Trent and North Staffordshire to create interest in the band, the instrument and the music. Our repertoire ranges from light classical to marches, singalongs, musical favourites and more. Our last performance in Hanley was in 2010 when we played at Bethesda Chapel so it will be really great to be able to play in the park, which has undergone a big transformation. It’s a rare experience getting to play out in the open and gives people an opportunity to come along and see us play who might not normally get the chance. It would be great if we could recruit one or two new members for our beginners’ group from the audience.”

The bandstand was the gift of George Howson, a chartist sympathiser, Methodist and a pottery manufacturer at the Eastwood Works, in Hanley, who died in 1896. It was made by Walter Macfarlane, the most important manufacturer of ornamental ironwork in Scotland. Music crowds could be large, dense and on rare occasions dangerous – on one occasion in 1909 a woman was reported to have caught fire after a discarded cigarette butt landed on her Sunday best.

Councillor Carl Edwards, cabinet member for environment, said: “This is a really exciting and important moment in the park’s restoration, and having performances every Sunday throughout summer is a great way to celebrate the rebirth of the bandstand. The bandstand is as good as new, if not even better, 123 years after it was installed. Everyone is welcome to come and enjoy the music and guests are invited to bring along chairs, tables and picnics and spend a few hours in the park and create a fantastic atmosphere. We had a really good response from musicians wanting to play in the park’s bandstand, and I think they’re as excited as we are for it.”

Councillor Abi Brown, leader of the city council, said: “We’re getting close to the end of the restoration project now and I have to say the park is looking fantastic, especially when the sun is shining. Work on the main pavilion and boat house is also very nearly complete and we have some exciting news about those buildings to share shortly.” 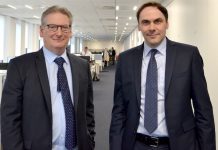 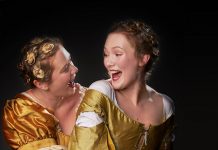 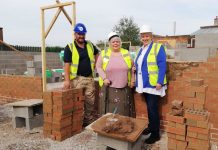 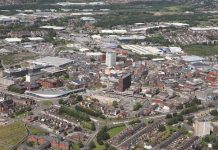 25th April 2019
We use cookies to ensure that we give you the best experience on our website. If you continue to use this site we will assume that you are happy with it.Ok
Near me
40 miles