A rare staging of an iconic fantasy horror, an uplifting new play about the life of a local hero, a dark comedy classic and a revival of one of their most popular productions make for an exciting spring season at the New Vic.

New Vic Artistic Director Theresa Heskins will follow up her critically acclaimed production of Dracula from 2015 with a rare, fully staged production of Angela Carter’s iconic fantasy The Company of Wolves in spring 2020. Combining imaginative staging, evocative soundscapes and spectacular aerial movement with her trademark theatrical invention, this extraordinary retelling of the gripping horror story will be a groundbreaking production of epic proportions. Adapted by Heskins from Carter’s renowned radio play and novella, Vicki Amedume (Astley’s Astounding Adventures) will join the creative team as Associate Director, bringing aerial and circus expertise to the show to create stunning visuals with the performers. 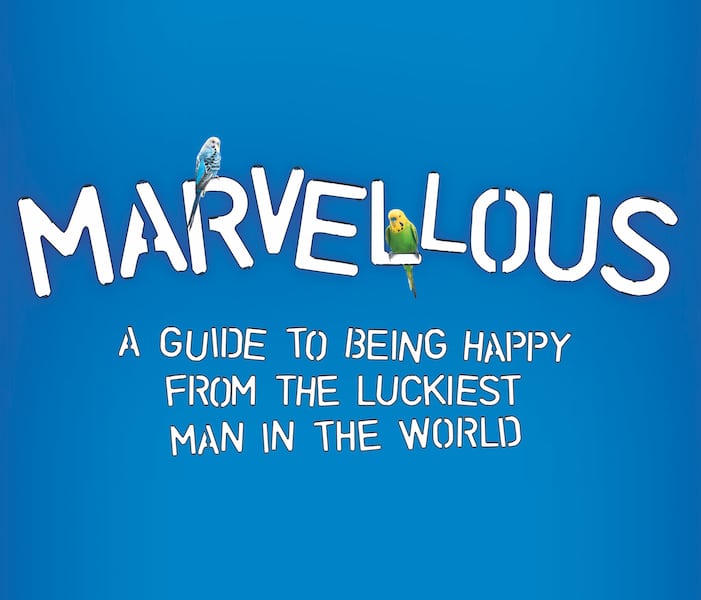 The New Vic then co-produce a life-affirming, uplifting account of the life of Neil ‘Nello’ Baldwin with Octagon Theatre, Bolton. Originally a BAFTA award-winning film and novel by Neil Baldwin and Malcolm Clarke, Marvellous is a brand new stage production about the life of this well-known local hero, created in conjunction with the man himself. Combining a playful script with lots of physical comedy and her inimitable directorial style, Theresa Heskins will animate this extraordinary tale about how to realise your dreams – even when society tries to limit you with a label – on the theatre’s in-the-round stage in September 2020.

Jim Cartwright’s Two will open the theatre’s season in February – a dark comedy set in a working-class pub over the course of one night poignantly weaves together rich stories of human emotion.

And after a hugely successful run at the beginning of 2019, the New Vic will revive their popular production of The 39 Steps in the spring reuniting the cast of Rebecca Brewer, Gareth Cassidy, Michael Hugo and Isaac Stanmore in a fast-paced caper once again in March.

The theatre will also welcome some of the best theatre currently touring the country in the spring.The Ballad of Maria Marten, from Eastern Angles and Matthew Linley Creative Projects in association with the Stephen Joseph Theatre and the Northern Broadsides return to the stage in April with Quality Street.

The New Vic Youth Theatre will perform The Changing Room, part of National Theatre Connections, in February and David Graham Productions’ much-loved character of ‘Eric’ takes an earlier slot in the year this spring, returning in April for Eric’s Full Monty.

Theresa Heskins, Artistic Director of the New Vic Theatre said: “This season is going to be a special one. Staging the impossible is our speciality at the New Vic and this season I take on horror – a genre rarely visited in theatre. I’ve been longing to bring Angela Carter’s iconic story to the stage for a long time so to be able to create a production of The Company of Wolves is something really special for me. Looking further ahead, it’s been fascinating to work on Marvellous with Neil Baldwin, a true character. His recipe for happiness has rubbed off on us all at the New Vic and this play will be full of charm and I think, a great way to head into the autumn.”

Summer activities made in Stoke

A NEW CAMPAIGN has been launched to encourage families to spend the summer holidays visiting local attractions in...