Digital creative company – Carse and Waterman worked with young people from North Staffordshire YMCA to create umbrellAR – which can be downloaded via the Apple App Store and Google Play.

The APP commissioned by the ADHD Foundation Neurodiversity Charity is to compliment a national arts installation.

Using real life experiences the APP’s five characters – Shiro, Tori, Apple Chompa, Elissa and Marnie – who each have their own unique bio’s explaining the positives of ADHD, Autism, Tourettes, Dyscalculia and Dyslexia – were first introduced to members of the public at the official opening of the Neurodiversity Umbrella Project, which took place in Hanley (16th July 2022).

Stoke-on-Trent based Carse & Waterman are specialists in using Creative Technical Solutions for communication and Education as well as working with businesses like Michelin, New Look and the BBC. 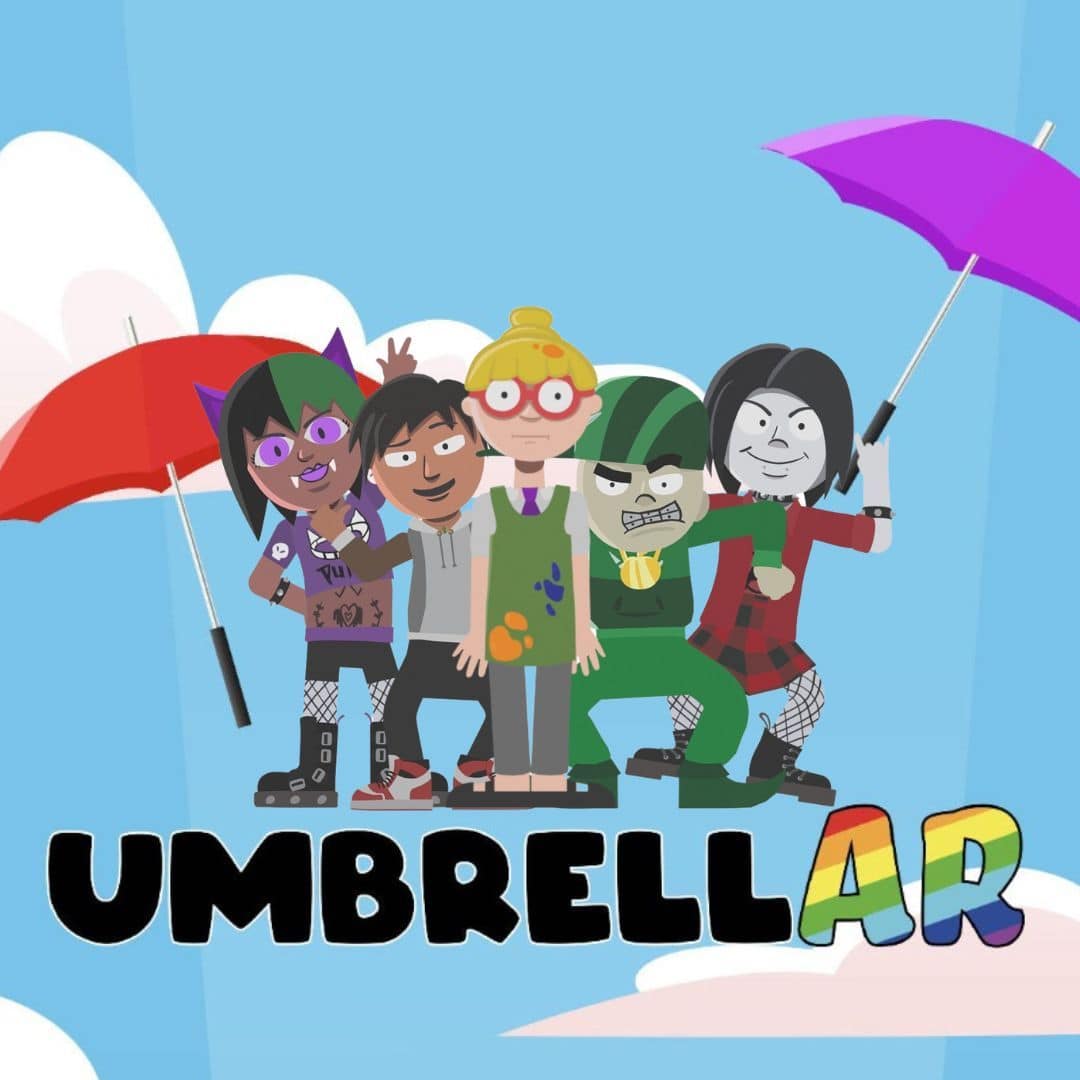 Co-founder Dan Waterman said: “When the ADHD Foundation asked us to work on this project it was such great news and working with the YMCA on this was really exciting.

“We felt it was really important to not focus on the neurological side of things when creating the characters and we did not discuss what conditions they had – the APP decided that afterwards.

“We did not want to incorporate any stereotypes or anything like that and we wanted to create 5 engaging characters. Introducing real-life experiences was crucial.

“Once the characters had been created we showed the young people from the YMCA how to move them into the computer and how to animate them. Everyone who worked with us really got involved and it was great to have been able to provide that opportunity.”

Cameron Hill (pictured), aged 23, was one of the young people from the YMCA who took part in the project where he helped to create his character – Shiro.

“Carse and Waterman made us feel like part of the family and I’d say we all learned such a lot – we cannot thank them enough,” said Cameron.

“It has been an amazing opportunity to work behind the scenes of an amazing project – it has been the best experience I have ever had.

“The more I worked on creating Shiro, I realised how much it was also helping me to understand myself more. The umbrellAR App is a huge breakthrough in helping others to understand neurodiverse conditions.” 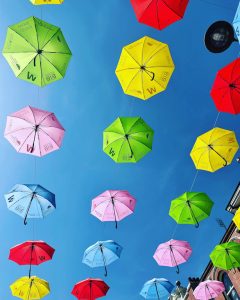 The canopy of umbrellas suspended in Piccadilly, Hanley aim to raise the awareness and understanding of cognitive and learning differences and is designed to represent 1 in 5 people whom are neurodiverse as well as recognising the positive strengths and abilities that comes with learning and thinking differently.

Ivy Wong Tebbetts, from the ADHD Foundation Neurodiversity Charity, said: “We commissioned Carse & Waterman to co-create with the YMCA to develop an App for the ADHD Foundation – Neurodiversity Charity’s flagship Umbrella Project, supported by Arts Council England, and we are so pleased with the outcome and the innovative engagement that this digital AR dimension brings.

“This is a public engagement programme where life, art and technology collide both to showcase young people’s ability to uplift and inspire through creativity, helping their city to thrive through poetry and digital culture, as well as celebrating Neurodiversity, bringing young people’s voices to the fore to recognise neurodiverse strengths and the value of ‘Think Differently.”

Stoke-on-Trent MP Jo Gideon, who was at the launch of the project in Hanley, said: “It’s a great project with the intention to raise awareness of diversity.

“It’s massively important that we celebrate the abilities of everybody and I think Stoke-on-Trent particularly is a hub of creativity. This project by Carse and Waterman, working with the YMCA, is an example of how collectively we embrace that talent and something we should share to the wider world.

“The project shows a pathway for many people and we have a massively expanding industry in gaming and App creation – an industry which suits neurodiversity so well – and the collaborative work that has been done here is phenomenally important in that.” 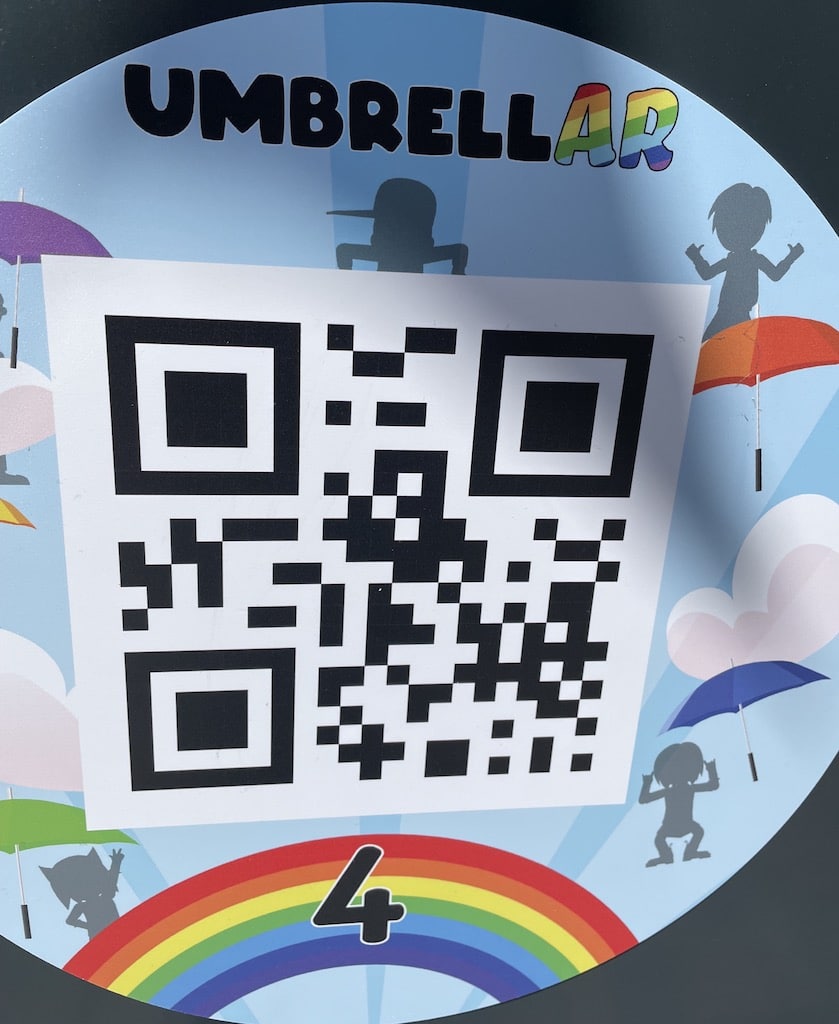