Travelling the world competing on some of the biggest stages and fighting for titles only to be dreamed about is an achievement Ross “The Gladiator” Pointon often pinches himself about. The idea of opening his own gym was also at one point a distant dream. But it was hard work which paid off when the two-time British San Shou Champion opened the doors to Gladiator Promotions UK (GPUK) – the first Mixed Martial Arts gym to grace Stoke-on-Trent.

“There is everything you would want from a gym here – everything which I did not have when I first started,” said Ross.

“There is no need to go travelling round and training with different coaches all of the time, everything is here under the one roof. One day one of these lads will be fighting in the UFC or other top promotions.”

The gym is open to amateur and professional mixed martial arts fighters and children and adults  classes are taught in a 25ft octagon cage. During classes Ross relays verbal instructions guiding fighters as they showcase their skills. Fighters obey instruction and when a wall mounted timer counts down to the end of a class an immediate mutual respect is shown between each individual and their teacher as thanks are shared and a team photograph is taken. Ross feels strongly about implementing a “team spirit” within the gym and introduced fitness clothing emblazoning the GPUK name and logo. As well as the fitness element, Ross says there’s multiple benefits of using the facilities at the Melville Street venue.

He said: “There is so many things people can get from the gym. Everyone coming here comes for different reasons. Some of the younger children gain confidence and get stronger physically. If I can help them then it’s definitely a plus side.

“Learning at the gym can help in life situations. It can make you stronger. Life is tough and can throw all sorts of things at you. This can help you become mentally stronger and help you to do things differently and it’s a good way to help you get rid of stress.”

From a young age being on the receiving end of bullies was one of the main reasons Ross got into MMA and admits he also was heading down a wrong path with a future to nowhere. But seventeen years ago he made a decision to try and change his life and took to the sport full time.

“Bullying was a part of my life, I was bullied form a young age and that’s what got me into martial arts,” said Ross.

“I used to get in with the wrong crowd and was getting into trouble. I realised I did not have the qualifications to do much.

“I realised I needed to do something with my life. I wanted to put all of the negative energy which I had and channel it into doing something good with myself instead, and that’s what happened.

“It takes a lot to be a fighter and I learned massively about myself. I changed my lifestyle – it became a full time job, it went from a hobby to a full time job.

“I did not think in my life I would’ve done half of the things which I’ve done. I’ve travelled around the world, I have fought and trained with some of the greatest. I’ve done things only some people can think about.”

Ross admits becoming an MMA fighter is not something which happens overnight and is not a sport for everyone. 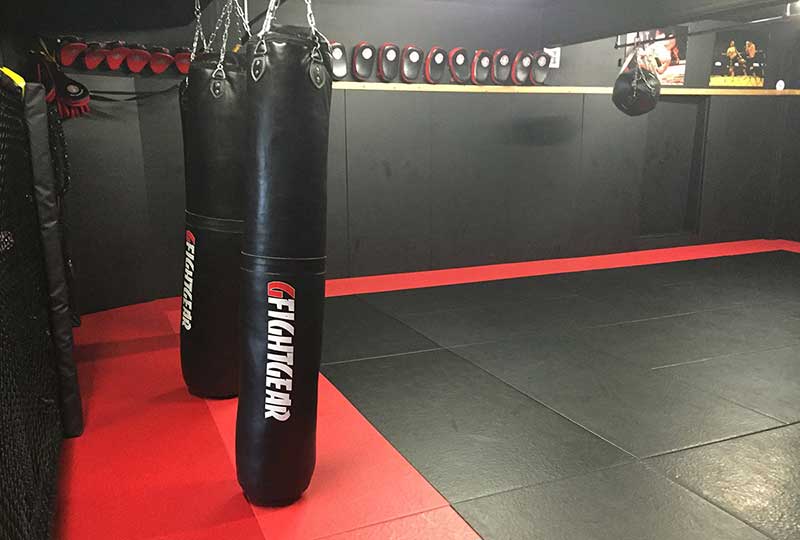 He added: “Sometimes people think it’s easy enough, but when they come and do it they realise how much commitment is needed.

“It’s down to the individual. You may have a dream or a goal, but you have got to want to do it. I did it.

“I came from having nothing to now having a gym, I’ve fought all over the world, I’ve fought the best fighters in the world. That would not have happened if I did not work hard.

“I sacrificed my family in the beginning for my career. You have got to sacrifice things and put your soul and energy into it.”

The popularity of MMA has grown in recent years and Ross has witnessed various changes over the past decade and is excited for what is to come.

“MMA is definitely not going anywhere,” he said.

“It’s looking like the sport of the future, it can only get bigger. It was not really a sport when I started but then it became MMA.

“The fighters are now recognised as athletes. There are so many different things to the sport, there’s all the body conditioning to take into account and things.

“MMA is like a chess match, but a high paced chess match putting your skills to the test to see who will be the best, who will have the best style and the best strategy.” 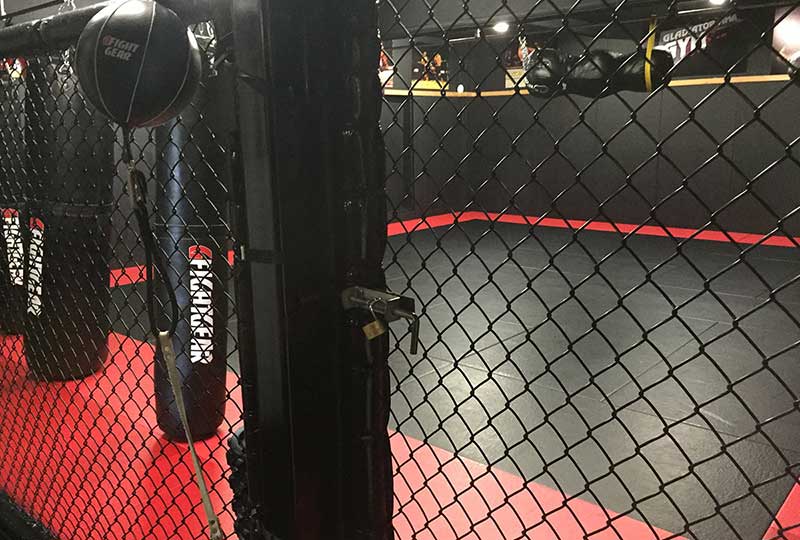 Ross, who may take to competing again in the future, has fought professionally in Portugal, Sweden, Dominican Republic and Las Vegas to name a few – dedicating his time and energy to a sport which changed his life. Now he’s on another journey, seeking the future MMA stars from Stoke-on-Trent…

Summer activities made in Stoke

A NEW CAMPAIGN has been launched to encourage families to spend the summer holidays visiting local attractions in...

A group of top travel writers from Canada are heading to Stoke-on-Trent as part of a VisitBritain press visit, in partnership...

Staffordshire University graduates have scooped more accolades than any other institutions in a list recognising the UK’s...

Recognition for Hanley and Burslem parks in international award scheme

Hanley Park has once again been awarded the prestigious Green Flag. The 125-year-old venue, which has undergone a...