Love throughout the ages with Phoebe

Have you ever wondered where the tradition of expressing emotion via cards came from?

The origin of Valentine’s Day can be traced back to Ancient Rome, where St Valentine was driven by his Christian duties as a priest and granted marriages, despite them being banned by the Emperor. When he was caught marrying couple’s in private, he was imprisoned and sentenced to execution. But with love at the forefront of St. Valentine’s mind, he became infatuated by the jailer’s daughter and when taken to be exiled on the 14th February, he sent her a letter signed anonymously: ‘Your Valentine’.

From Christian Martyrs to Chaucer’s love poem (Parliament of Fowls), the Victorian era shaped Valentine’s day as a romantic display of affection, where the exchanging of cards became a way to express love and devotion. Under the penny post, the 14th of February became the centre of courtship and the mass-produced cards.

Roses are Red, Violets are Blue…Valentine’s day can be great at home too!

On average, 1.3 billion is spent on gifts every Valentine’s Day, but it is much more than an over commercialised holiday where flower sales rapidly increase across the globe. Its remarkable history cements the 14th February as a celebration of love and affection, in whatever form. Whether it be a time to show extra appreciation for those who matter the most or performing random acts of kindness to members of the public, we could all do with a little more love!

Despite this Valentine’s Day being spent at home, fortunately acts of love can be shown in a variety of different ways. For the chefs amongst us who are already busy planning their 3-course meal or the poets who have wrote their rhyming verses inside cards, this Valentine’s is a great way to appreciate life’s simple pleasures.

Don’t forget to check out your local pubs & restaurants too for those delivery treats straight to your door! Supporting local businesses is a great way to show love and appreciation… 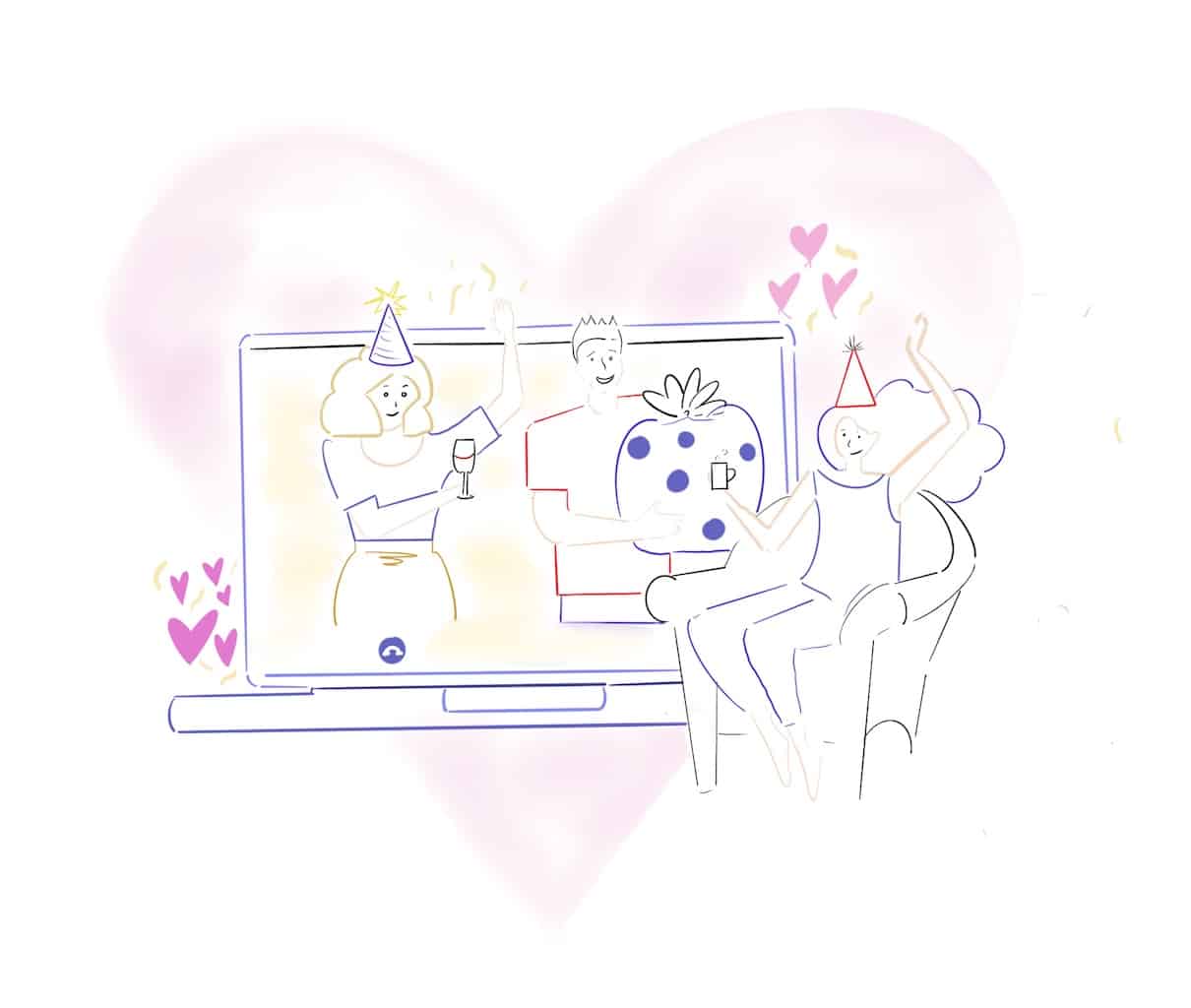 Also, Valentine’s Day isn’t the only occasion of the weekend, on February 13th Galentine’s day is for celebrating friendships…So, whether you’re celebrating Valentines or avoiding it, the weekend can be an occasion for all. What better way to show your friends how much you care than a cheesy display of affection? And with the holiday being on a Saturday this year it is practically mandatory to host a virtual zoom night with your nearest and dearest.

On a weekend dedicated to love, it is also the perfect opportunity to enhance community spirit within Staffordshire. Although making someone else smile may seem like a basic principle, smiling can release endorphins and serotonin, something which we all appreciate right now. The love doesn’t need to stop on February 14th either, as the pay it forward effect is powerful and a great way of spreading joy.

In the famous words of Gandalf, ‘I found it is the small everyday deeds of ordinary folk that keep the darkness at bay… small acts of kindness and love.’

Every other Seat takes centre stage in Newcastle-under-Lyme

Play areas spruced up for Spring