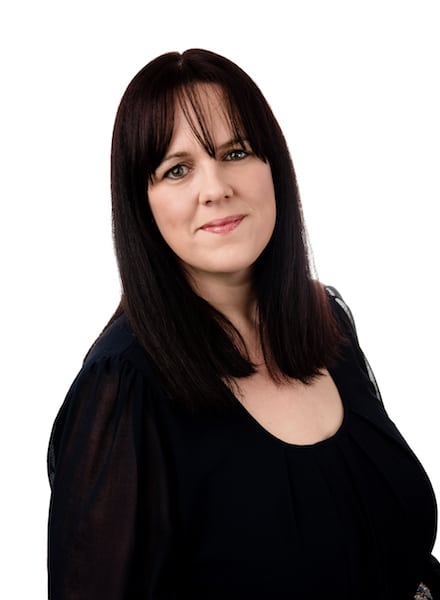 Occupational nursing company Phoenix is forecasting further growth after moving into larger offices at the end of a year that has seen them double in size.

Led by former Queen Alexandra Royal Naval Nurse Lyndsey Marchant, Phoenix Occupational Health provides services to companies across the UK. Now they are celebrating their success by sponsoring the prestigious BNI Staffordshire awards evening, which is set to attract around 250 guests.

“It’s been a phenomenal 12 months, where we’ve gone from four to nine staff and added a further five team members working as sub-contractors,” said Lyndsey. “This meant we were bursting at the seams at our Moorland Road office and have now taken on premises in the nearby Burslem Enterprise Centre. There’s more than a 1,000 extra sq. ft. of space and that gives us room for further growth.”

Lyndsey founded the business in 2011, and says: “It was just me until 2015 when I employed my first admin person. There’s been a lot of hard work and business planning involved in getting to where we are now. One factor that has really worked in recent years is business networking. We have raised our profile and built up a network of business champions through being members of BNI and I have now decided to celebrate that by sponsoring the BNI Staffordshire Awards. BNI is an engine for growth in the county and now has more than 200 companies involved in an area stretching from Rushton Spencer to Lichfield. The awards evening, at Uttoxeter Racecourse on 31 January, is a chance to celebrate and for the Phoenix team to say thank you to business contacts who have supported our growth.”

BNI has chapters around the world, but has grown massively in Staffordshire since Executive Directors Tony and Stephenie Altham took the reins in 2015. There are now 12 groups meeting weekly across the county and invoiced business passed between members rose from £6m to £10m in 2019. Phoenix OH are members of the largest group in Staffordshire, BNI at 10 which meets at the Moat House, Festival Park, each Wednesday morning and has 50 members, each representing a different profession or trade.

Tony Altham said: “We’ve watched Lyndsey grow her business with phenomenal energy, enthusiasm and a great deal of business acumen, so it is fantastic that she’s chosen to give back to the membership as main sponsorship of our biggest ever awards evening. Lyndsey epitomises the best of our membership, she’s supportive of fellow members, passing referrals and helpful business tips and has also gained from their support. Her attitude to business means that every member wins.”

Celebrating 10 years of growth at UK Business IT

Approval for next phase of Smithfield project